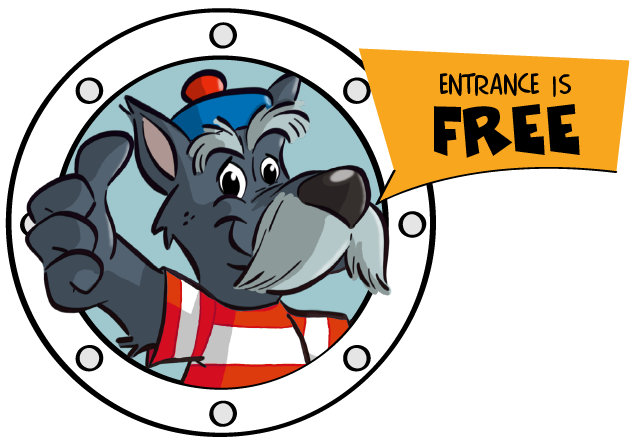 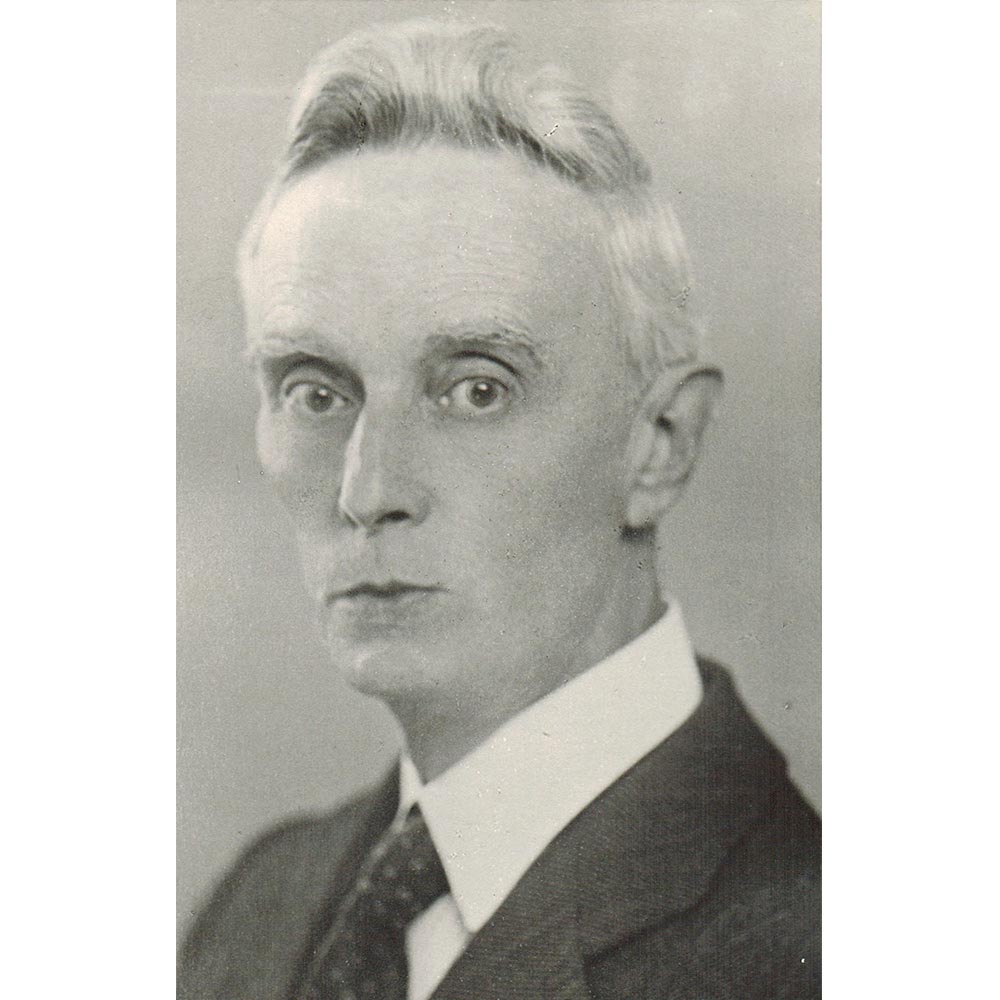 THE MARITIME MUSEUM OF CAMOGLI

The history of the museum and its founder Gio Bono Ferrari.

The Maritime Museum of Camogli is named after its founder, Gio Bono Ferrari, author of the book “Sailing Trilogy”; one of the best renown scholar of the history of the Ligurian sailing navy and, in particular, of Camogli.

In 1938 the Museum was donated to the Municipality, which housed it in the foyer of the Principe Umberto theater (the current Social Theater) and Gio Bono Ferrari was appointed as its first Director..

Paintings, photographs, models and documents on display are gifts from Camogli families. They represent only a small testimony of the over 2,900 sailboats belonging to Camogli residents and later acquired and armed by captains and military sailors in the period between the Napoleonic wars and World War I.

The display cabinets are lined with names, nicknames and short stories of the people of Camogli, with all the stories they have lived through. They commemorate the original owners, creators and donors. These anectodes make the Maritime Museum a very lively and exciting place of memory dedicated not to generic topics, but to real people whose memory is kept alive by their families and fellow citizens

The second director of the Museum was, in 1942, the engineer Mario Casabona who followed the directives of the founder Gio Bono Ferrari.

In 1944, due to the war, the Museum found shelter in a warehouse.

In 1973 the new director, Captain Attilio Bertolotto, a disciplined scholar of maritime history and a capable builder of models and on-board instruments, was tasked with relocating the Museum to its present location, on Gio Bono Ferrari Street.

His majesty the king of Sardinia used to refer to vessels built in Liguria and sailing to the Azov sea with the Russian “kitach”: “Nothing would arrest them in their course, no obstacles would hinder their journey”

This website uses cookies to improve your experience while you navigate through the website. Out of these cookies, the cookies that are categorized as necessary are stored on your browser as they are essential for the working of basic functionalities of the website. We also use third-party cookies that help us analyze and understand how you use this website. These cookies will be stored in your browser only with your consent. You also have the option to opt-out of these cookies. But opting out of some of these cookies may have an effect on your browsing experience.
Necessary Always Enabled
Necessary cookies are absolutely essential for the website to function properly. This category only includes cookies that ensures basic functionalities and security features of the website. These cookies do not store any personal information.
Non-necessary
Any cookies that may not be particularly necessary for the website to function and is used specifically to collect user personal data via analytics, ads, other embedded contents are termed as non-necessary cookies. It is mandatory to procure user consent prior to running these cookies on your website.
SAVE & ACCEPT
Go to Top